The Art of Tempo Running 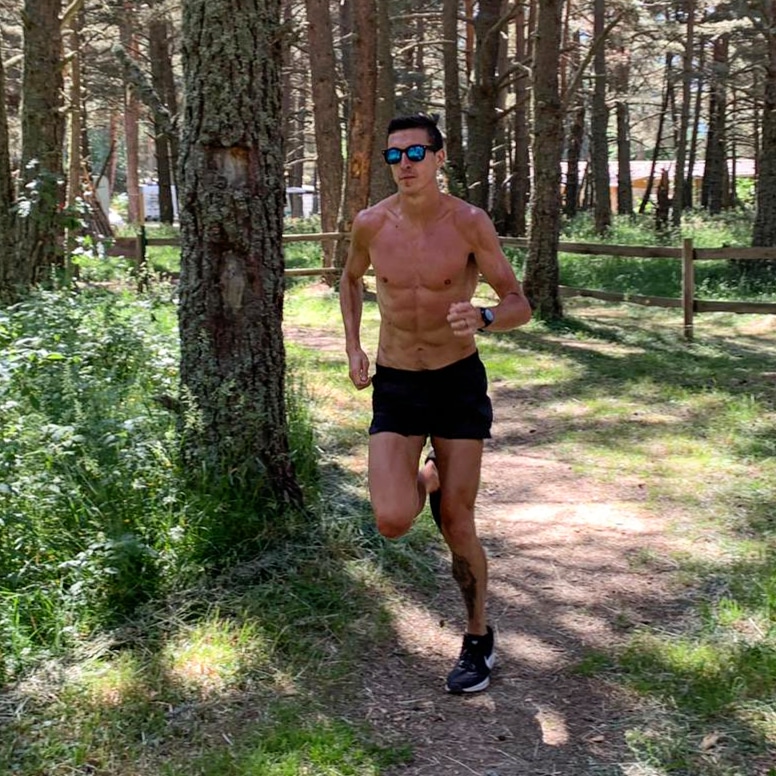 30 Jun The Art of Tempo Running

Posted at 19:22h in Uncategorized by fontanafit 0 Comments
We’ve heard and spoken of this phrase in running conversations time and time again “Tempo Running” but what really is tempo running?
A lot of people talk about it being your 10 miles personal best pace and doing it over a straight 6-mile segment or breaking the 6 miles down into smaller segments, for example, 2x3miles with 2mins rest or 3x2miles with 2mins rest between each rep. However, this is based on your 10-mile peak condition for a race that you may have tapered for and it is on an extremely flat fast course with good weather and no wind. Basing your tempo running pace off of that on a regular Tuesday night club tempo training workout is maybe not the most beneficial thing to do in a high volume non-tapered week don’t you think?

That’s why tempo running isn’t a set pace. Yup, you heard it… tempo running is not a set pace and the reason for that is let me create a scenario for you. If your 10 miles personal best is 60 mins, 6min mile pace/3.40km pace, on a flat fast course with no wind. On your regular training week, it’s blowing of Gail and you’re on a trail/grit surface that’s slightly undulating with rolling hills. To hit that 6min mile/3.40km pace you will have to work so much harder in certain sections to achieve the set pace, so ultimately you’re now working harder than tempo pace and that isn’t the purpose of the session.

Tempo running is a sweet science where at a certain heart rate intensity where you get tested in a lab on a treadmill. You’ll run at set paces on the treadmill for just 3mins at a time with 30s-60s recovery, whilst the lab guy takes a small sample of blood from your ear or finger, you’ll jump back on at a pace 1kmph faster than the previous 3min stage until the lab guy sees a spike in your blood lactate. Usually, there is a small 1st spike called aerobic threshold then the 2nd spike is where your lactic threshold is. Even though you may have been running at 16kmph on the treadmill when that happened it doesn’t mean 16kmph is your tempo pace. You look at your heart rate value, it may say 168bpm, that’s your sweet spot where you body buffers and accumulates lactic acid at the exact same time.

I would usually put a tempo workout into my athlete’s running plan once per week during a phase where there are no races on the calendar to build a strong aerobic foundation for a big peak come competition time. Tempo running allows the body to buffer and use lactic acid at the exact same time, which during distance races is extremely beneficial.

When tempo running as done at the correct intensity you will feel the great fitness benefits from it. Your race times and interval training workouts.

Hopefully, this helps you understand the science of tempo as nowadays athletes throw it around as a sub-maximal interval workout, which it isn’t it is an extremely important part of your training and one of the only training sessions that aren’t done off of pace but off heart rate for maximum benefits.

If you would like more guidance on your running and training then, by all means, you can contact me – sean@fontanafit.co.uk or you can view the online running coaching – https://fontanafit.co.uk/online-running-coaching/

Also, there are training programmes for runner’s and athletes who feel they don’t need a coach that I have developed here – https://fontanafit.co.uk/training-plans/

I have also started a podcast on how to stay focused during this tough time “The Sean Fontana Podcast” on Spotify podcast, iTunes podcast and Castbox.

Where I speak to Britain’s top athlete’s and talk about the highs and lows of professional athletics and the obstacles they’ve had to overcome to be at the top of their game to compete against the world’s best athletes.