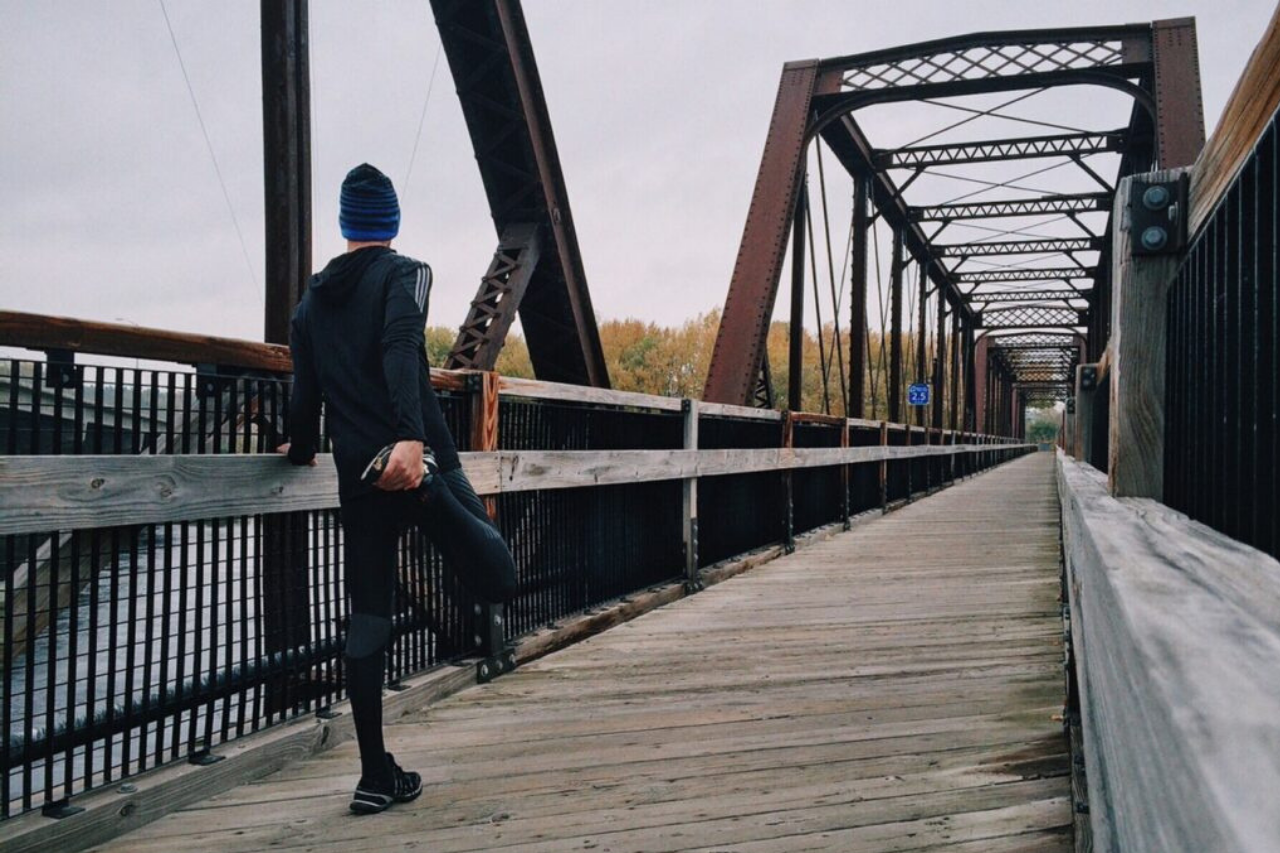 Posted at 13:24h in Uncategorized by fontanafit 0 Comments

Waking up and thinking here it is, there is that funny stomach feeling you get that tells you this isn’t any ordinary day or another training run. This is the feeling of all the training runs being put to the test…. It’s here I said to myself… Scottish national 12km cross country championships!

This is where I’m going to find out if I have trained well since my last outing in January at Edinburgh against the best in Scotland. Are all those early morning 6am runs or late night 10pm runs worth stressing over, getting them done before or after work.

As I sat on the couch eating breakfast and looking over at my dad and thinking all of the stuff he’s been through since summer, “jees if he can go through what he has been through then I can go through the pain of a race any day… It’s only one foot in front of the other!!” My dad has been through hell and back and now hopefully doesn’t have to go through any more pain again but as I looked at him sitting on the other couch now only 8 stone when he used to be 11 and a half stone before his illness. “I’m gonna make him proud like I did at the Scottish championships in the summer” I said to myself.

As I set off for the race in the car, my mum drove…. What a mistake, if I wasn’t already nervous enough her driving had me right reved up for the race. I was like god you’ve been on the planet for 50 odd years and you still don’t know how to get to bloody Falkirk!!! Aw I’m telling you I love my mum to bits but damn she knows how to push my buttons…. Worst driver ever! A strong coffee and my mother driving at 50miles per hour on the motorway is a recipe for disaster… Bloody hell mum the race will be done by the time we get there!! Oh the nerves were rattled my mate Derek was in stitches as me and my mum had our little tiff in the car… “Typical Fontana” he said.

We got to the course… Finally. With only 10mins to spare before I had to warm up I made my way to the course. As I was power walking to my club tent I bumped into a nice wee man from Edinburgh athletic club he was also racing but in his words he “looked just to get round the 12km course.” I wished him the best of luck and hoped he ran well and as we went to our separate tents he wished me luck and said he will watch out for me. If he is reading this just now, I hope you done well:)

As I warmed up I felt slightly heavy… Wether that was nerves or 2 massive servings of mums homemade risotto from night before, I don’t know but hey that cup of strong coffee certainly cleaned the tubes! Haha. As I got into my warm up I felt better and lighter… “Awesome!” I thought. I had a good week of training leading upto the race so I was just hoping everything would stay together for today as I know the week before a race doesn’t tell you very much about what your going to do, it’s the weeks and months before. But hey I was going to clutch onto anything to keep me feeling positive about running a 12km cross country, the great thing about Falkirk is that it is a true cross country blessed with mud, up hills and down hills, trail, undulation, wind, puddles and most of all the great atmosphere of spectators cheering you on…. It’s so different to track both of which I love. 5mins before the gun goes off I put my vest on…. “Shit the bed!! Why the hell is this too tight!!?” I must have picked up the wrong vest from a previous race thinking it was mines and now I’m 5mins from racing and I’ve got a extra small boys vest clinging to my rib cage. I’m like I’m gonna miss the start of my race… Help!! has anyone got a vest!? One of our club members came to the rescue and lend me his vest… It was like a formula 1 pit stop with four or five Victoria park members taking my vest number off one vest and each of them with a pin each ready to put my number on the new vest I pulled on…. Great work guys!! I was on the start line now, ready to rock and roll.

As the gun goes off we all charge up the hill fighting for position and good ground to run on. I analyse every competitor that is in front of me knowing wether or not they have went off too quick and gonna be left to lick their wounds half way through the race. I settle in and stay calm even though I’m think the pace is pretty hot just now and going any quicker may jeopardise my race to finish as high up as I can. I really didn’t know what shape I was in so I started conservatively and worked my way through the field. First lap I was around 13/14th, as I passed my training partner Gauson I asked how many laps have we got, I couldn’t remember if it was 3 or 4, He said 3. So now with two laps to go I push through the field again now coming round to the last lap I’m in 7th position… First and second place were clear but between 3-8th there was a glimpse that if anyone was to kick for home with a strong finish they could get that bronze. I looked back and saw I was clear of 9th and 10th place but there were still a good 4 of us looking to gun down the third place man. I thought with a mile to go I’m gonna push here and kill off any kick from some people it brought us down to me and Alexander hendry in 5th and 4th looking to chase twelde in third as the gap was now deminishing by each stride. I could sniff the bronze medal and was hungry to attack… I moved passed Hendry into 4th with 1km to go and chasing down twelde. Hendry tracking my heels me tracking twelde …. C’mon Sean push for home 600 to go…. Hendry now found a gear and moved up on my shoulder… Me twelde and hendry sitting in third spot here neck and neck!! The fans were screaming, I don’t know who for as I was lost in the race and digging deep and trying to pull everything out the bag to get the medal… I was running desperate at this point, running on empty… Guts… Mental toughness. Pumping my arms trying to shift my heavy legs to the finish. As we turned the corner 200m from the finish hendry and twelde kicked again. I tried with all my might and want but a gap appeared… Shit!!! Come back to me!! I screamed in my head. But there was nothing I could do as we crossed the line twelde held on by the skin of his teeth, hendry 4th and me 5th with absolutely nothing in it.

How was that? My old coach Lawrie asked right away… “I’m fucked. Thought I had 3rd. Just never had the legs to go with them at the end.” “Yeh I thought you had it, paced it well and thought you were gonna steal the bronze. But hey it wasn’t to be. Well done but next time you need to capitalise on those opportunities Sean.” He said. Which I feel he’s right in saying because I am known for missing the boat sometimes when it comes time to strike.

Looking back on the race I won’t say I’m happy, I’m definitely in a better place mentally and physically from January’s performance but having walked away with nothing when I had a sniff at a medal is hard to take. I know some people reading this will be like don’t be selfish or look what you have achieved but as someone who puts a lot of time and effort into running and does want to be one of the best distance runners in Scotland and hopefully Britain… I don’t want 5th… I want more and I guess that is the mindset of an athlete where sometimes nothing is ever enough. And I wouldn’t be an athlete if I thought any other way that’s what drives me to be better and do better. As I said I’m satisfied with what I have done what will make me happy is to go out at the inter counties and race better again and carry the national cross country performance through to the inter counties and home countries cross country.

For everyone who competed in the race well done and that wherever you placed it drives you to better that next time. I guess what I’m trying to say is “be better tomorrow than you were today!”

Thanks for taking the time to read guys!!!:) x